The Shoulders of Giants with former NFL wide receiver, Quinn Early In 1895, the son of a runaway slave overcame various obstacles and 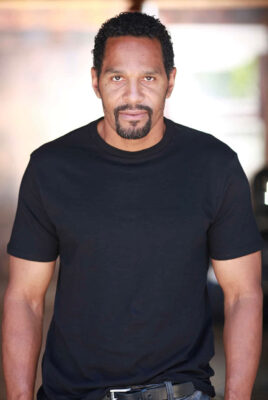 In 1895, the son of a runaway slave overcame various obstacles and fought racial inequality as he embarked on a journey, becoming the first African-American college football player in the state of Iowa and one of the first nationwide. He attended the University of Iowa and lead the Hawkeyes to their first-ever conference championship. Learn about this football pioneer, Frank Kinney Holbrook, from former NFL wide receiver, Quinn Early. Mr. Early produced a short film entitled “The Shoulders of Giants” about the life and career of Frank Holbrook. Join us on Sunday, December 12, at 1:30 PM via ZOOM. Quinn Early will introduce “The Shoulders of Giants” and then answer your questions after we all view this fascinating half-hour film.

Make your reservations online at https://ebenezermaxwellmansion.org/interactiveqa/ 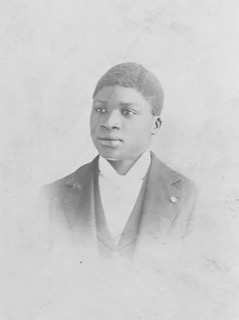 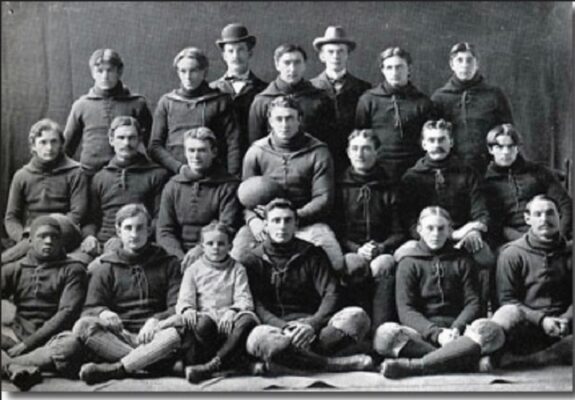