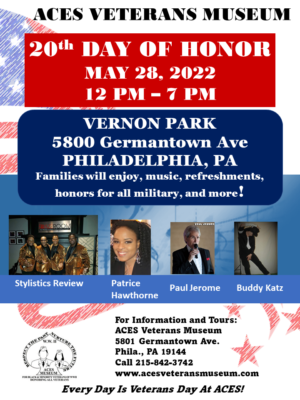 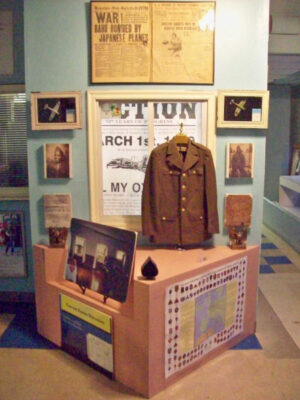 The name “ACES” is derived from the nickname, Spades which was given to Blacks in the 1940s. The ACES name was inspired by a child’s statement, “If you had to be a Spade, I know you were the ACE!”.

ACES Veterans Museum was established by A.V Hankins, in 2000. Surprisingly, Dr. Althea Hankins shortly after purchasing the building for her private medical practice, soon discovered she was in possession of an extraordinary historical landmark, the minority USO, Parker Hall of WWII. The first program was hosted in 2001, honor Manual Lorenzo, the First Hispanic Commandant” of WWII and founding Father of ACES. ​

ACES Veterans Museum was certified as a Veterans Service Organization (VSO) by the City of Philadelphia in 2009. Ever since then ACES Veterans Museum continued to be dedicated to preserving minority veteran’s history and providing support for all members of this community.

In 2015 we were awarded the 800 pound Vietnam Memorial Plaque by the Philadelphia Inquirer, to protect and honor it at the historic ACES Museum site. 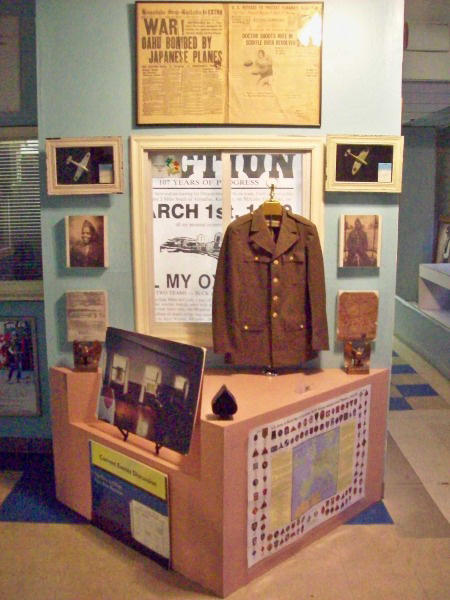