Cliveden’s outdoor tours are available Fridays & Saturdays in June! Every Friday and Saturday afternoon in June, Cliveden is offering outdoor tours by appointment 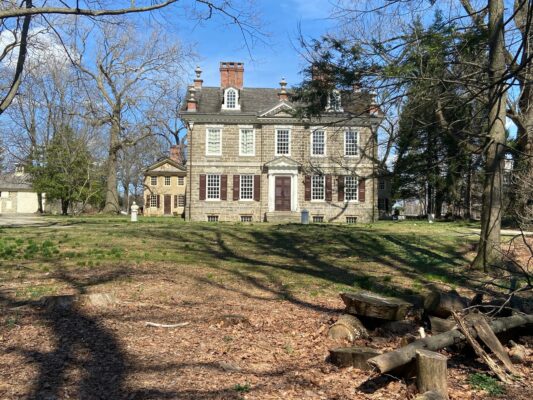 Every Friday and Saturday afternoon in June, Cliveden is offering outdoor tours by appointment only.

Come and learn about Cliveden’s 250 year-history through our landscape. Each tour will last about 45 minutes and are offered at 1 pm and 2:15 pm. Tours are limited to 8 guests; masks and advanced registration is required. To schedule a tour, please contact Carolyn Wallace, Education Director, at cwallace@cliveden.org.

Cliveden of the National Trust 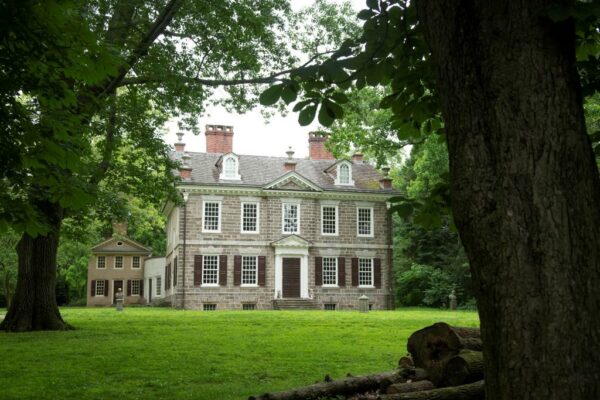 A site of the National Trust for Historic Preservation and a proud member of Historic Germantown, Cliveden opened to the public in 1972. Built in 1763-1767, Cliveden was home to seven generations of the Chew family and the men and women who worked for them, was the site of the Battle of Germantown in October 1777, and is an important example of Philadelphia Georgian architecture. Cliveden focuses on telling the multiple narratives of the property by interpreting the buildings and grounds; giving a voice to the men and women—black, white, free, enslaved, and indentured—who played a role in the Cliveden story.